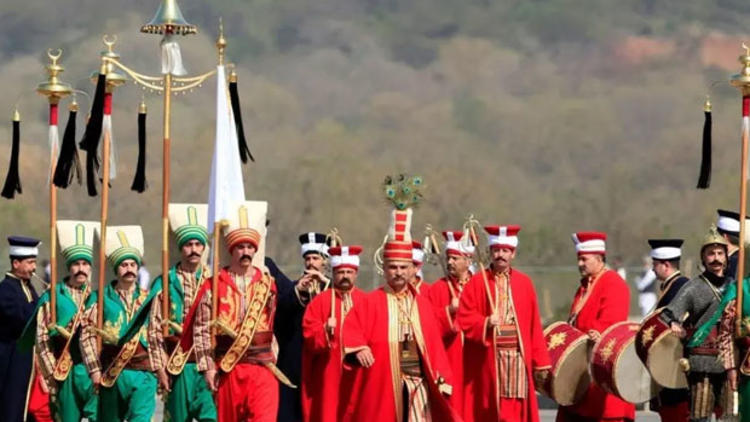 When the Ottoman Empire waged war they never went anywhere without the Sultan’s favourite military musical ensemble – the Mehter band.

If you visit the Military Museum – just off Taksim Square – then you can witness a free performance from a band that was said to have inspired Mosart and instilled fear into enemies on the battlefield.

Expect drummers, flutes, trumpets, singers, and bushy moustaches from up to 50 performers.

And then there is the museum itself which is well worth a look round and will give you a flavour of how modern day Turkey came into being. 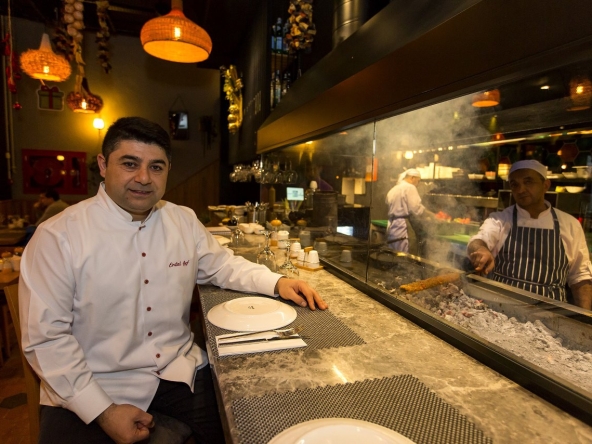 This micro series looks at the 11 best restaurants where you can go to enjoy Turkey’s famous...
продолжить чтение
от admin 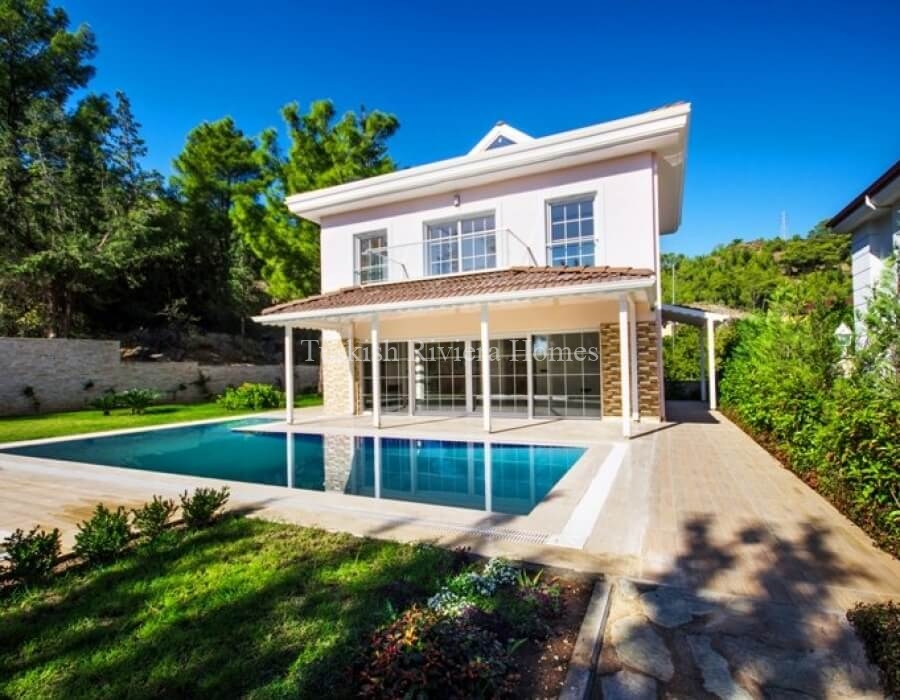 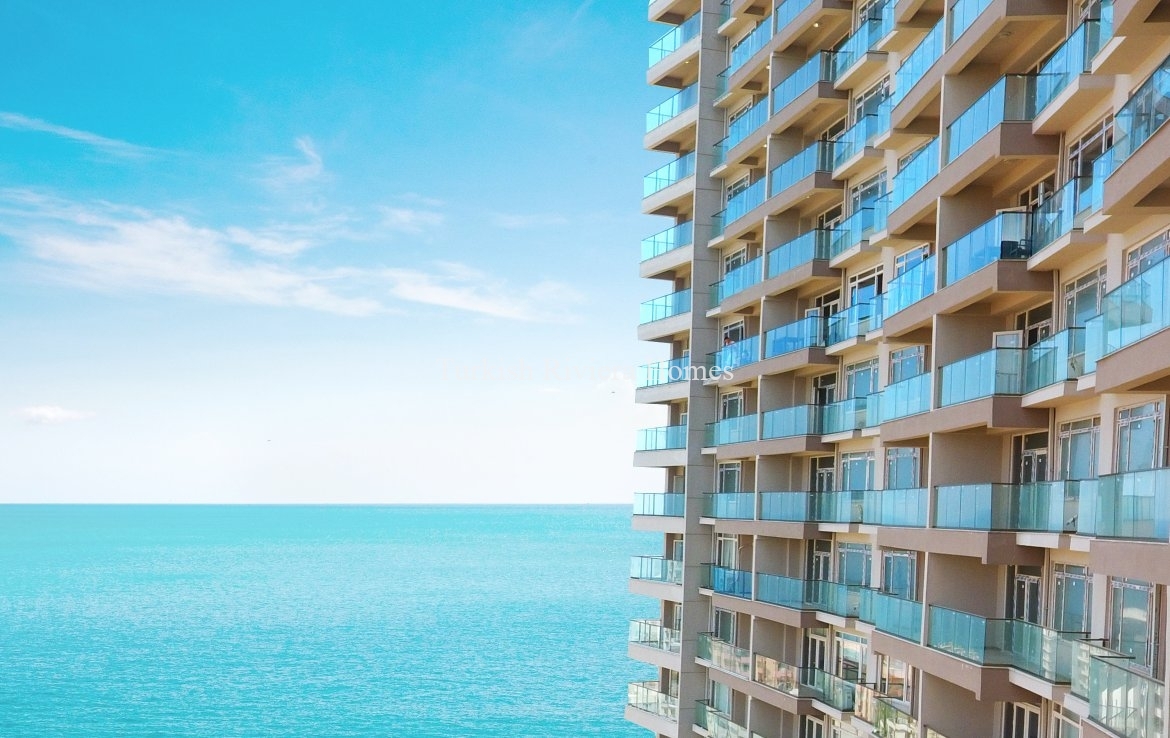